Please excuse all spelling and grammatical mistakes, my mom first language is French, but she loves to express herself in English..... 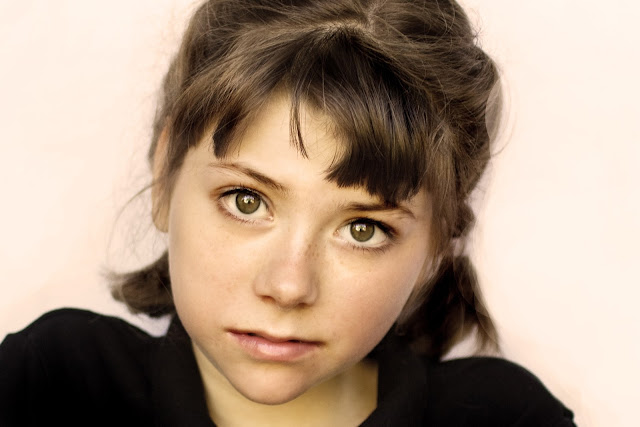 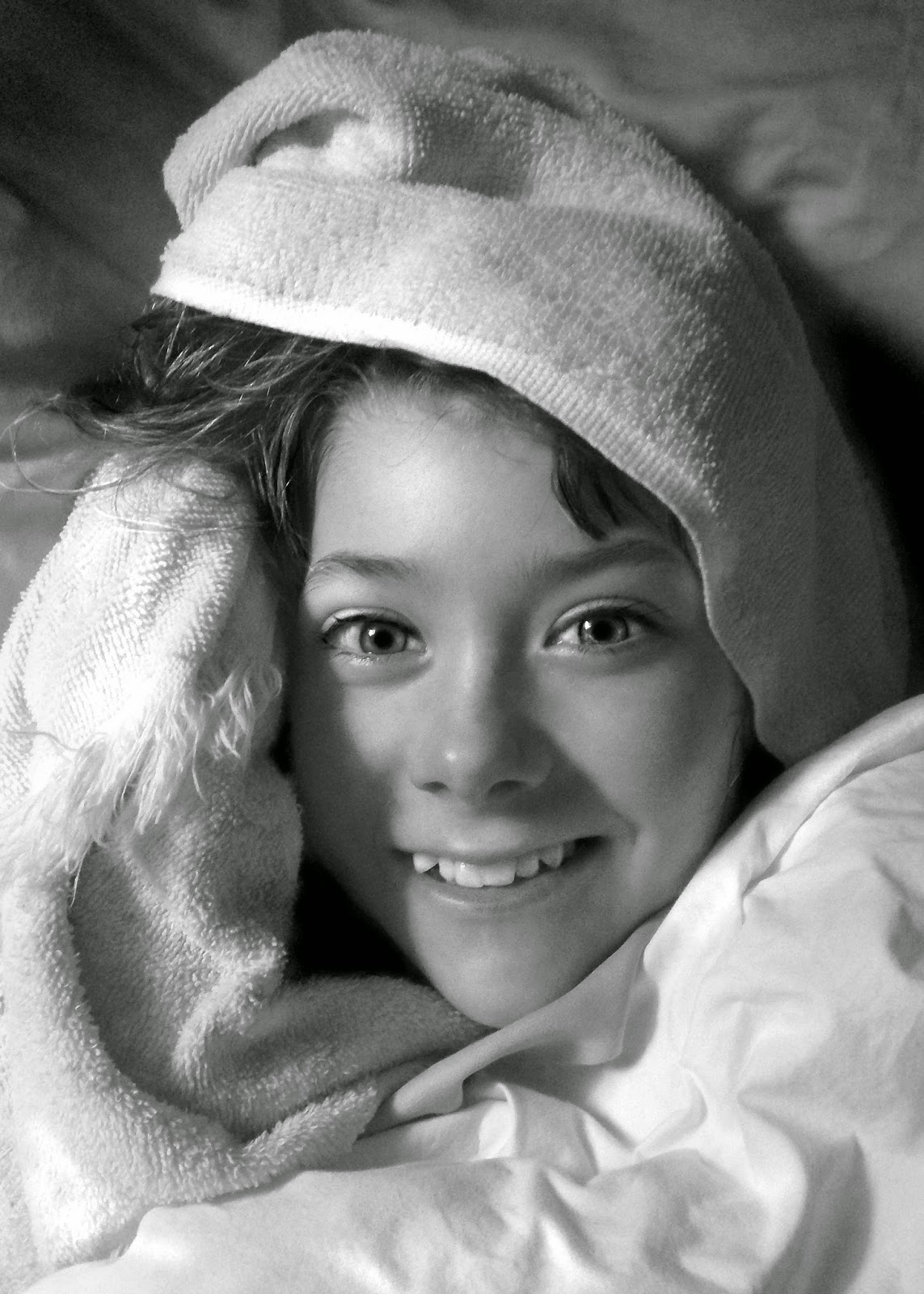 Posted by Catherine Earle at 3:35 PM No comments: 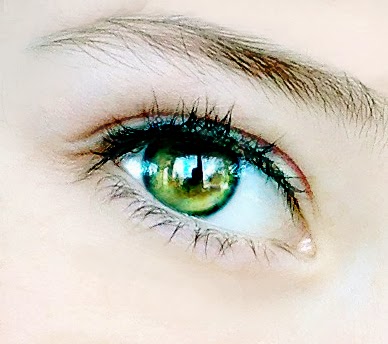 My eyes are my way of speaking. They reflect my soul, my being and what I want to say. 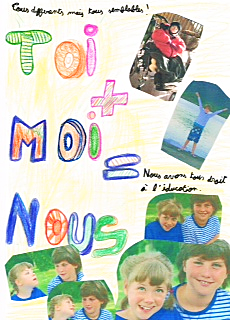 Alexandra cousin from France named Alexandre eleven years old, just made this poster for his class project. The subject was to illustrate some of the human rights. Alexandre wrote TOI + MOI = NOUS.  ( YOU + ME = US  and wrote the following sentence. NOUS AVONS TOUS DROITS A L"EDUCATION who means WE ALL HAVE THE RIGHTS TO RECEIVE EDUCATION. This so sweet and great to see that our future generation is thinking so wisely and kindly. Grand Bravo to Alexandre for his thoughts.  Alexandra lives in the US where children with specials need receive education at school in the public with their peer, but this is not the case in France where specials need children have to go to some type of centers.

Posted by Catherine Earle at 10:55 AM No comments: 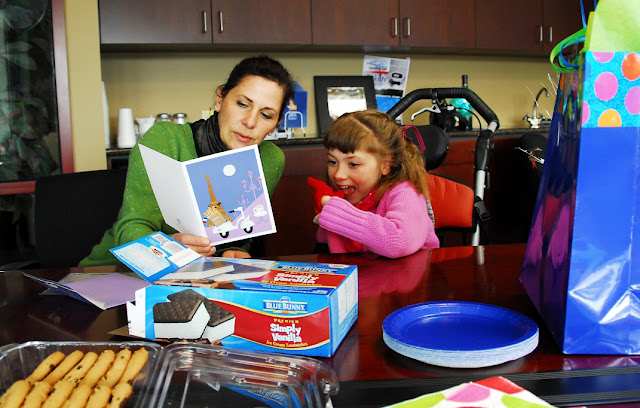 In May 2012 we contacted Make a Wish foundation http://idaho.wish.org/. Alexandra wish was considered. and in May 2013 Alexandra is getting her wish granted...Make a Wish had a fun party for her, we are all flying to France June 21st.
Posted by Catherine Earle at 11:00 PM No comments:

Late story and Make a Wish! 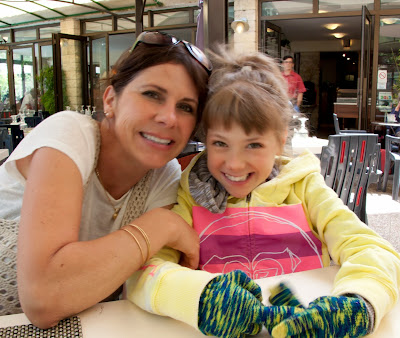 Make a Wish  Foundation  Idaho took us to France in June 2013! It was one of the most amazing gift Alexandra received and thanks to her and Make a Wish we all followed in her journey to South of France to visit the French family. 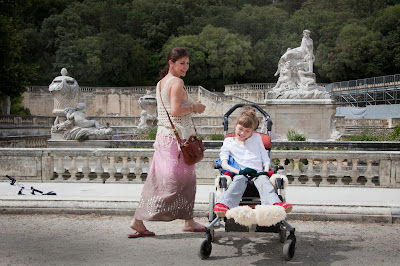 Alexandra and her mom at " les Jardins de la Fontaine" in Nimes. One of her mom favorite place, Alexandra like it too! 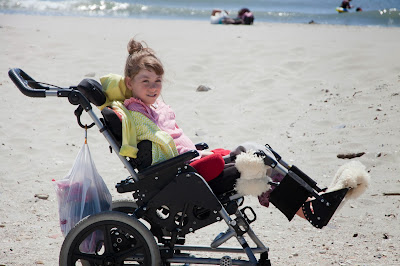 At the beach, it is the first time that we are traveling with Alexandra wheelchair. It was the best, we took the plane , the train and rented a van. Kids Rock wheelchair. 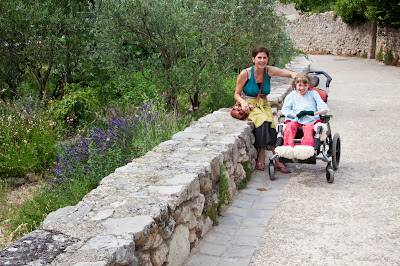 Alexandra just enjoyed going out to the most remote towns. Here in Saint Guillem du Desert, she is all smile. 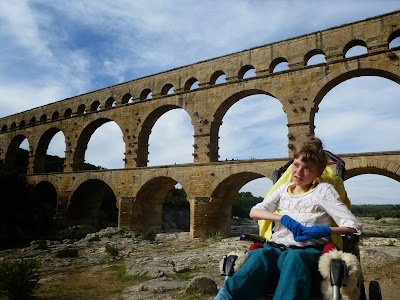 Can you believe that Alexandra is traveling all the way from Idaho USA to France and its monuments. Here Le Pont du Gard more than 2000 years old  Roman aqueduct. The place has been paved and Alexandra wheelchair went everywhere. Grandiose. 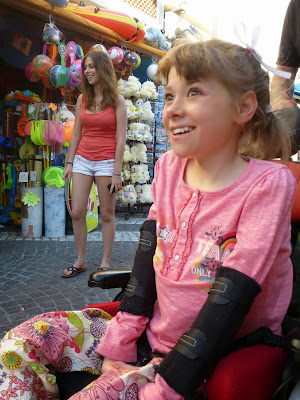 Alexandra with her cousin Marianne, they both delight on the crowded and touristy streets. 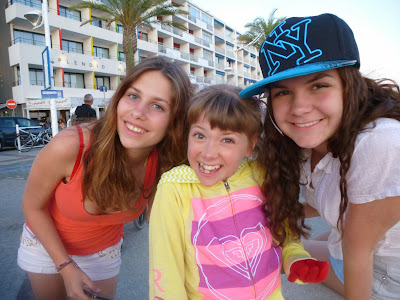 Posted by Catherine Earle at 10:57 PM No comments: 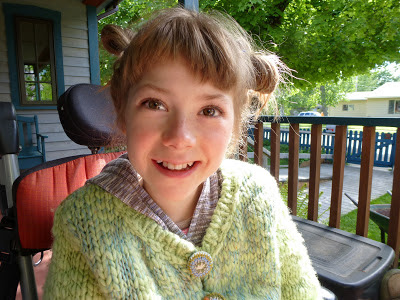 Alexandra smile has changed. She got a permanent front tooth pulled a month ago. The lesson is that sometime, maybe very often, you are the one who has to ask or tell your doctors what to do!
Her teeth were becoming cluttered and no one was saying anything! So I ask , and I was sent to my orthodontist. He told us to pull one teeth and it immediately made a big difference, because the one from the top was clutching on the one of the bottom. It was kind of a difficult decision, because you are never sure that you are doing the right thing...but I trust him, and I also trust my own intuition. Like her smile? Too cute.
Posted by Catherine Earle at 9:22 PM No comments:

My name is Alexandra, I was born the 11th of December 1999 in Idaho. I was diagnosed with Rett syndrome in 2002 by the Baylor Laboratory , who found a mutation in my MECP2 gene. From that time life has been somewhat challenging, especially in the beginning. Everything was so new to us all, that we felt in and out of chaos and "normal" life...My wise sister Gabrielle stated to my parents at the age of 5: " What do you worry about...she is just making us stronger!" And she was right, my mom call me her master teacher. My life has changed a lot in the past 11 years, my family got used by my manifestations and I am slowly getting out of my own chaos. I am getting acclimated with my sensations and perceptions and can enjoy life in a more consistent way. My mom and I are excited by the exceptional possibilities of expressions this blog is allowing us to share. PS :( my wise sister is now a teen and if my parents worry , I wish they can remember her wise words " she is just making us stronger...! " :) 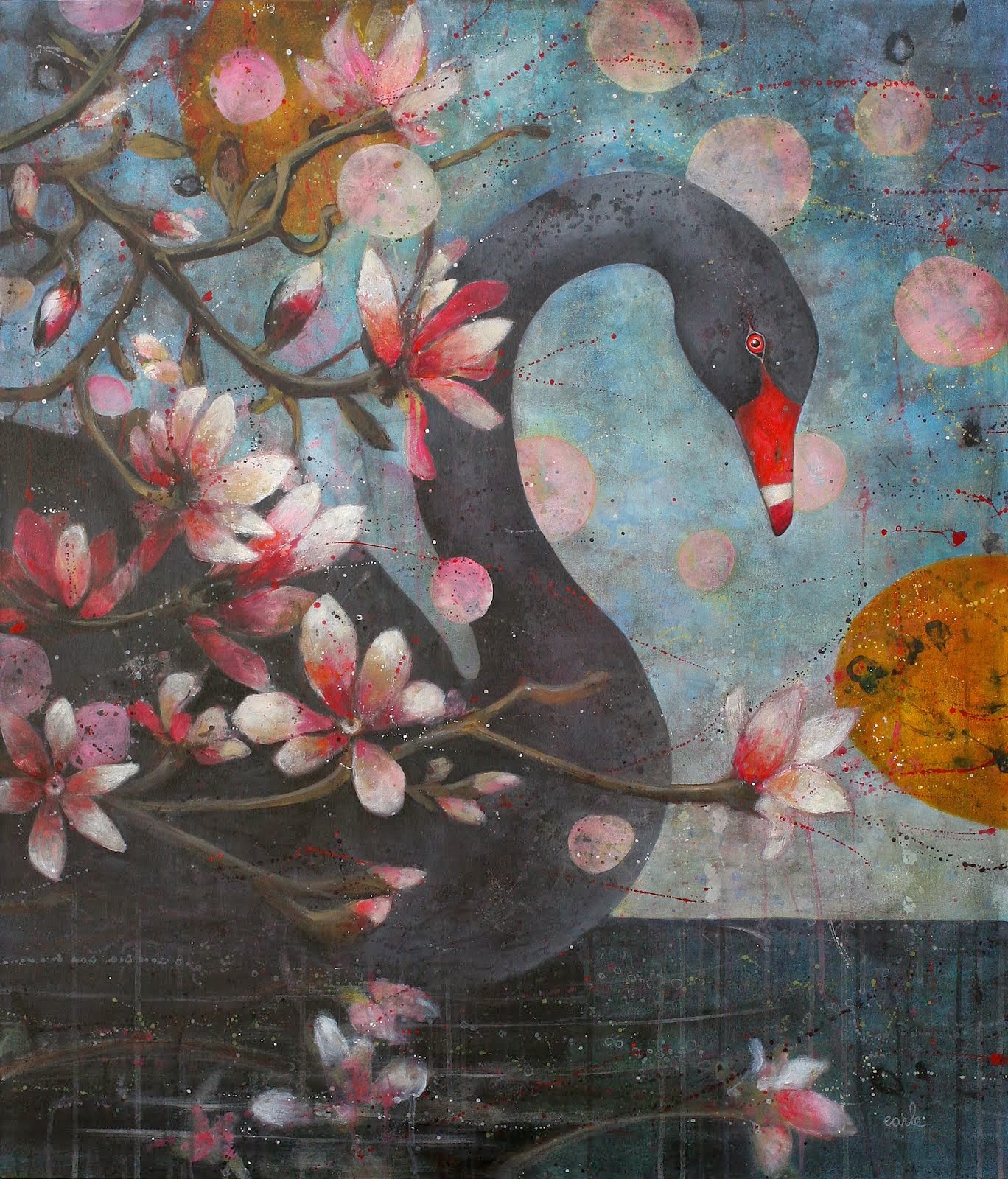 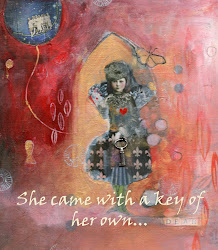